'Keep the car': B.C. family pleads for return of dog stolen with their vehicle

Have you seen Kali?

A B.C. family is desperate to get the 11-year-old Husky cross back, after their beloved family dog was stolen, along with their car, on Thursday afternoon.

Coquitlam RCMP says the vehicle was taken from Burquitlam Plaza at 552 Clarke Road between 12:30 and 1 p.m.

Eric Mills said his elderly father had gone into the Bosley’s pet store to exchange some pet food when the vehicle, with Kali in the back, was taken. 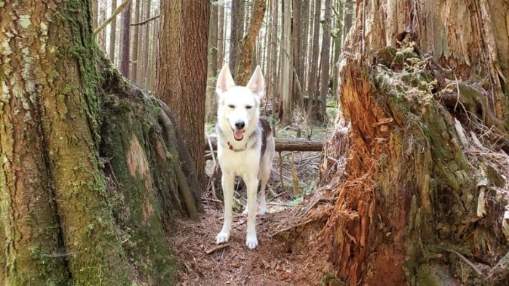 He said his father has Parkinson’s disease and relies on Kali to help keep him healthy.

“It’ll get him outside or get them, like, going for longer walks because he’ll purposely take the dog for walks. And, you know, it kind of just like keeps him active.”

“And then also my mom like it gives her something else to do (other than) help also take care of my dad. It’s like their companion. We, growing up her — she’s come everywhere with us.” 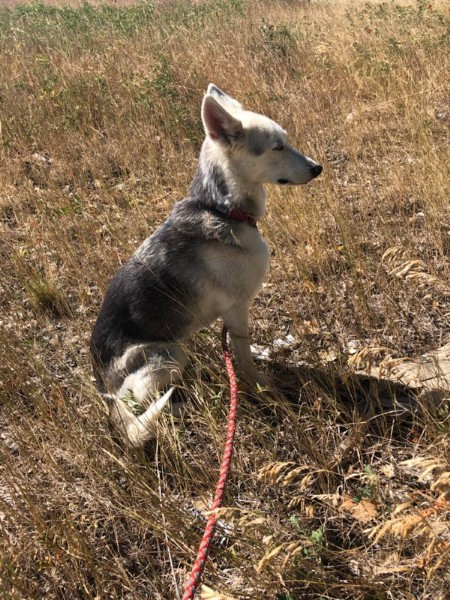 16-year-old dog found after being stolen from Vancouver car

Mills said Kali is older, and likely terrified by the experience.

He said the family doesn’t care about getting the car, which is covered by insurance, back — but is desperate to have their dog returned.

“As long as we can get her back safe and sound, that’ll mean the world to me and my family.”

Kali is described as a medium, sized, slim black and white Husky cross with pointy ears.

Anyone with information is asked to contact Coquitlam RCMP.